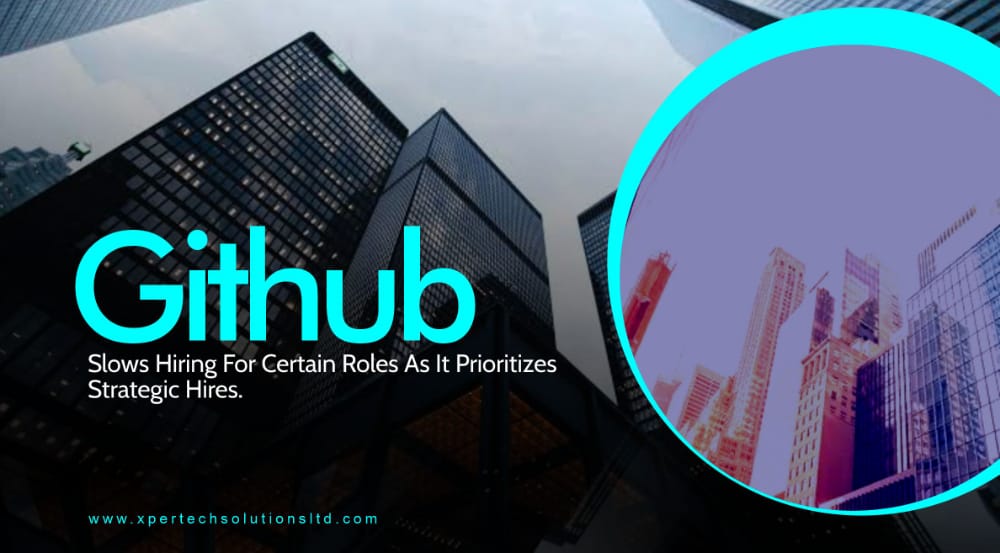 GitHub appears to have pulled back on hiring across certain parts of the organization, becoming the latest tech giant to refactor its recruitment strategy in anticipation of an economic downturn. According to reports on Twitter and several candidates TechCrunch spoke with, GitHub has in recent days closed roles that were previously open, canceling interviews and putting applications on hold.

All the candidates received the same email, which cites “an effort to prioritize [GitHub’s] hiring and be strategic about the roles [it continues] to hire for.” There’s no obvious pattern to the outreach. Developers applying for manager- and director-level roles at the Microsoft-owned company in a range of departments and locations, including San Francisco and London, have been impacted.

In a statement provided to TechCrunch, GitHub said that hiring “continues to be a priority” but that it’s prioritizing “strategic hires” that will “increase long-term business impact.”

“We are monitoring the broader economic climate,” a GitHub spokesperson said via email. “We are actively hiring for the positions listed on our careers page and will continue to update that page as our hiring needs evolve.”

The reduction in roles could be related to a broader, expanded hiring slowdown at Microsoft announced this week, first reported by Bloomberg. Microsoft said in an internal email that it would eliminate many open jobs, including in its Azure cloud business and security software unit, while making some exceptions for “critical” positions.

Earlier in the month, Microsoft cut around 1% of its 180,000-person workforce as part of what it called a strategic “realignment.”

Layoffs within the tech sector have accelerated over the past few months as fears of inflation, the war in Ukraine and the lingering pandemic mount. Startups have had to bear the brunt of the impact. But as the unfavorable conditions persist, there’s been a knock-on effect up the corporate totem pole.

The five biggest technology giants in the U.S. — Apple, Microsoft, Meta, Amazon and Microsoft — have collectively lost more than $2 trillion of stock market value this year. As CNBC noted Tuesday, the tech-heavy Nasdaq 100 index closed trading early this week down more than 26% year-to-date, while the Dow Jones U.S. tech sector shed more than 26%.

Oracle is said to be considering a $1 billion cost-cutting initiative that would include thousands of layoffs. Just yesterday, Google said that it would pause all hiring for two weeks after announcing it would slow down its hiring process for the remainder of the year. Meta has reportedly halted hiring across teams and directed managers to “move to exit” any poor performers. And Apple is planning to tap the breaks on hiring and spending at some divisions next year, according to Bloomberg.

Elsewhere, Twitter let go a third of its recruiting team. Tesla has been laying off hundreds of employees over the past month. And Nvidia, Lyft, Snap, Uber, Spotify, Intel and Salesforce have slowed hiring this spring into summer.