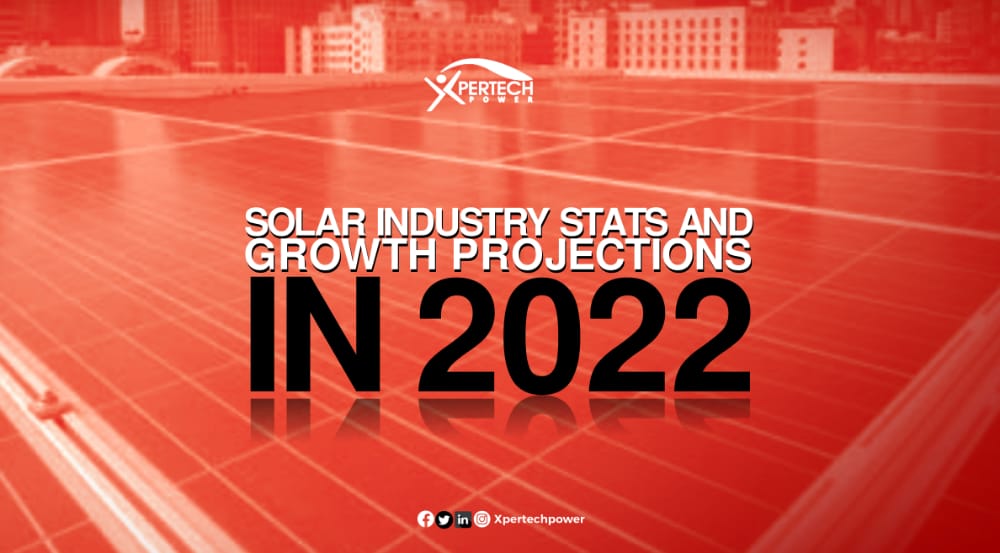 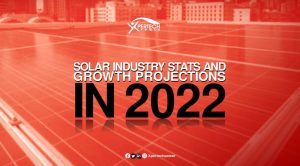 Solar energy has been a fast-growing industry in America and around the world since the mid-2000s. Here’s a look at how solar power has evolved and where it’s headed in 2022.

The concept of generating energy from the sun goes back to at least the 7th century B.C., when people used it to light fires with magnifying glasses. Then within four centuries, people were lighting torches with a combination of sunlight and mirrors. By the late 18th century, ships used solar ovens for long journeys.

Scientists began to develop solar cells made from selenium in the 1880s. The first silicon-based photovoltaic (PV) cells were developed in 1954 at Bell Labs, the research firm that played a leading role in modern computer technology. The first uses of solar panels were on satellites during the NASA space race in the late fifties.

The main problem with solar energy over several decades was low efficiency, meaning it was difficult to harness much of the sun’s energy with solar panels. From 1957 to 1960, Hoffman Electronics increased solar efficiency from 8 to 14 percent. By the mid-eighties, it jumped to 20 percent, and now entering 2022, it’s up to 33.3 percent.

The U.S. government introduced solar tax credits in 2006, which created a boom in the solar industry. Since then, China has been a major global manufacturer of solar panels, as the price has steadily dropped to affordable levels for homeowners. The cost of solar energy in 1956 was about $300 per watt, including installation. By 2019 panel cost was under 3.00 per watt.

Between 2010 and 2017, the cost of solar-generated electricity dipped for utility companies from 28 to 6 cents per kilowatt-hour, according to the U.S. Department of Energy. This reduction corresponded with a 52 to 16 cent per kWh decline for homeowners. While consumers measure solar power in kilowatt-hours, the top U.S. solar plants measure capacity in megawatts (1 million watts) and annual output in gigawatt-hours (1 billion watt-hours). Today the United States is the world’s number two solar power generator, based on total PV installed capacity in megawatts, but far behind China.

SEIA collects data on U.S. solar installations and energy consumption. Other industry metrics are gathered by IBISWorld, which reported that solar industry revenue was $10 billion in 2019. This figure represents an annual growth rate for solar above 36 percent over a five-year period.

The peak year for solar installations so far has been 2016, which was largely due to businesses and residents fearing the Solar Investment Tax Credit (ITC) would expire. Congress then extended the policy through 2022. Installations surged to over 14,000 MW of solar capacity in 2016. The number declined the next few years, but in 2019 experienced more growth, well overall in previous years except 2016. The U.S. solar market is expected to hit $22.9 billion by 2025.

Here are important solar stats released in 2019 by SEIA:

May 5, 2022 xpertechsolutions BUSINESS NEWS, Bussiness, Future, General, IT, marketing No comments yet